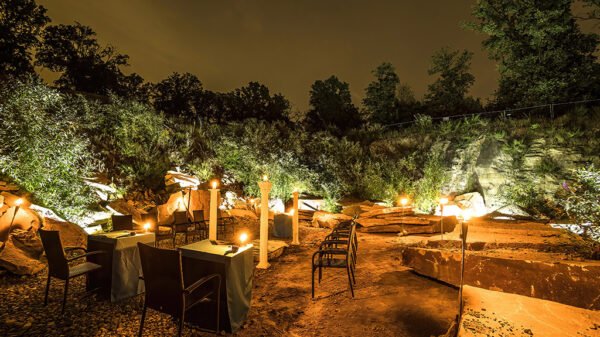 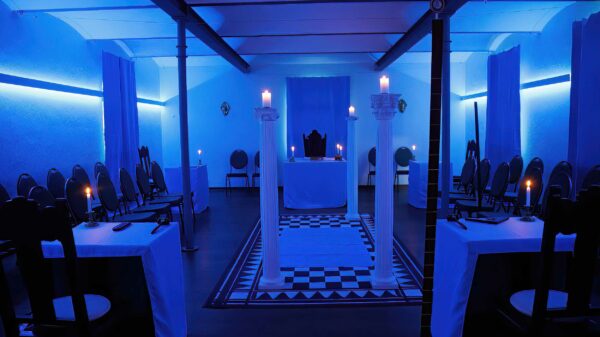 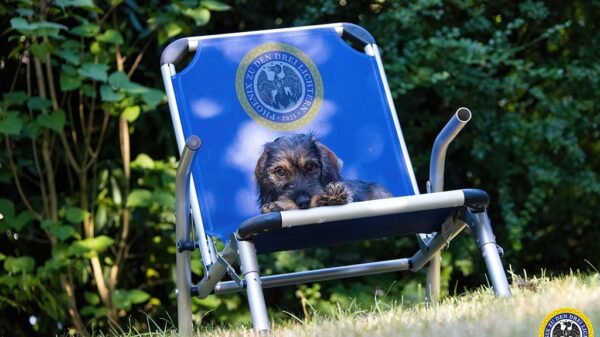 Masonic Lodge “Phoenix to the Three Lights” at Heeren Castle 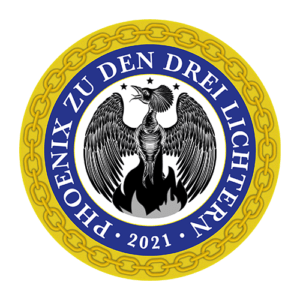 was built at the beginning of the 17th century (1606) by the von Bodelschwingh /von der Recke-Heeren family.

Since 1767 it has been privately owned by the von Plettenberg-Heeren family. It is an early Baroque moated castle with a square tower on the southeast side, which was extended by an annex with a polygonal bay tower to the east in 1857.
The moat surrounding the rectangular, two-story plaster building still carries water today. The castle building is founded on an oak pile grid. A three-arched bridge connects the manor house with the outer castle, which was built as a three-wing complex open to the manor house.

The two-story gatehouse with a round-arched passage is located in the southern building of the outer castle. As a baroque manor house of the former landed gentry, Haus Heeren presents itself with its manor house and outer castle in a rare architectural unity and in a pleasingly good structural condition.

You can find some more impressions here. 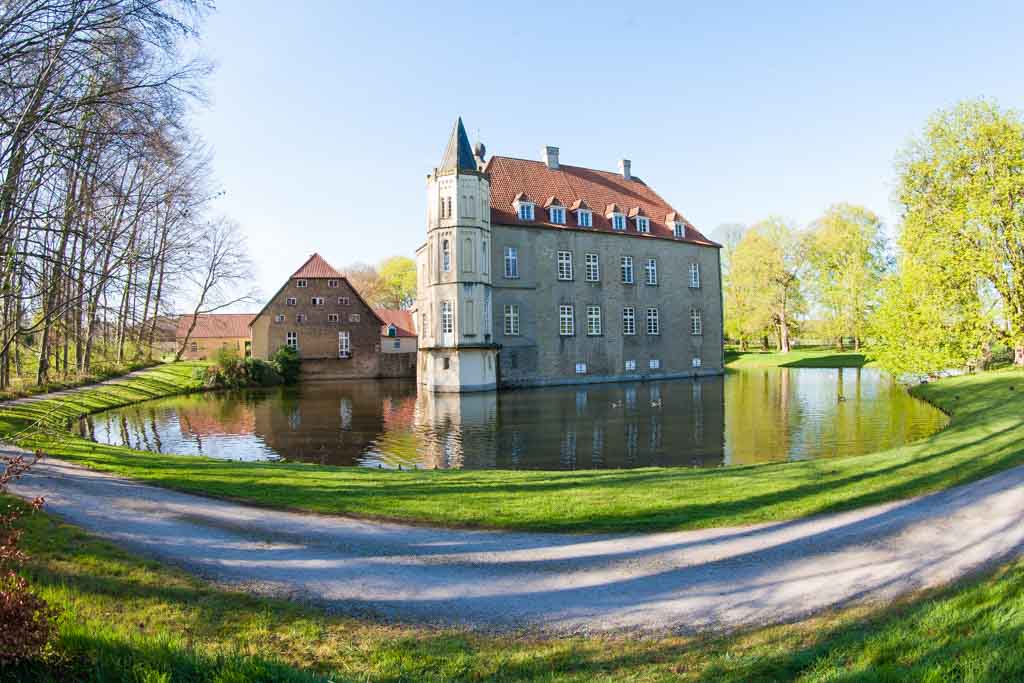